How To Avoid A Product Launch Failure 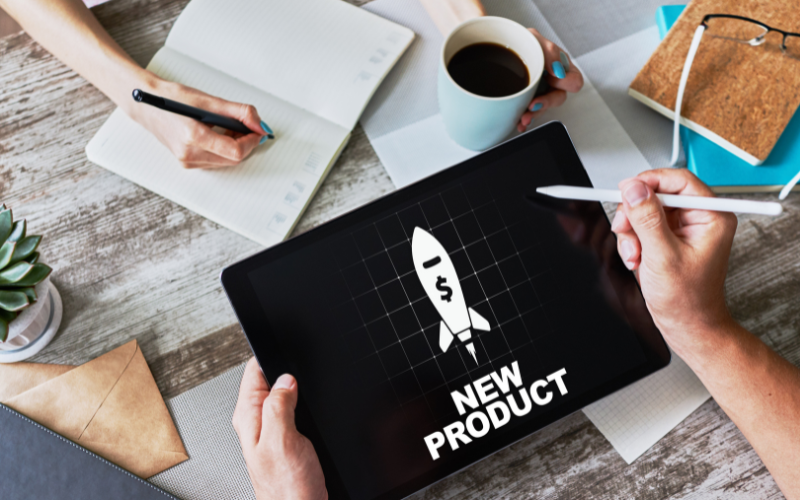 “Your scientists were so preoccupied with whether or not they could, they didn’t stop to think if they should.”

Thinking if you “should” is as important to your business as it was to the dinosaur theme park on Isla Nublar – with potentially equally disastrous consequences if you get it wrong.

Don’t believe us? Let’s take a look at Cheetos…

Around the world, Cheetos’ tangy, cheese flavored puffballs are consistently a top-of-the-list snack in the world.

Naturally, Cheetos’ owner, Frito-Lay, wanted to ride on the success of “original” Cheetos.  So they created a range of Cheetos-branded products, including: 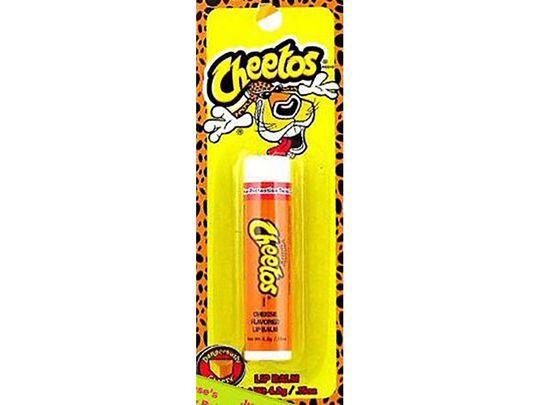 It’s not a bad idea.  Brands like Coca-Cola and Hershey’s both have lip balms.

And if you think cheese snack to lip balm is too big a logical jump, remember both 7-Eleven and Crayola have makeup lines.

For Crayola, the link between colored pencils for drawing on paper and those for your face makes sense.  In a similar vein, 7-Eleven targets people wanting makeup that is cheap, convenient, and on-the-go – all the same reasons you visit one of their stores.

Frito-Lay clearly thought, “people love the taste of Cheetos, so they’ll love having it as a lip balm flavor”…

…“other brands are doing it; we should too”…

…“our customers will be loyal and buy our new product”.

At this point, Jeff Goldblum’s words should have been ringing in their cheese puff ears.

Why You Need Research Before A Product Launch

Instead of just going ahead with their “great” idea, some thorough market research would have been prudent.

Because, as you may have guessed, Frito-Lay was wrong on all counts.

Despite being a popular snack for over 60 years, it turns out people don’t want a cheese-flavored lip balm.

The moral of this story is – always conduct market research before a big product launch.

Launching A New Product Or Service?

So the next time you want to launch a new product or service, don’t assume it’ll be a hit…

…make sure it’s not a product flop by talking to some consumers first.

If you’d like our help with it – or for any other aspect of your market research – drop us a line.